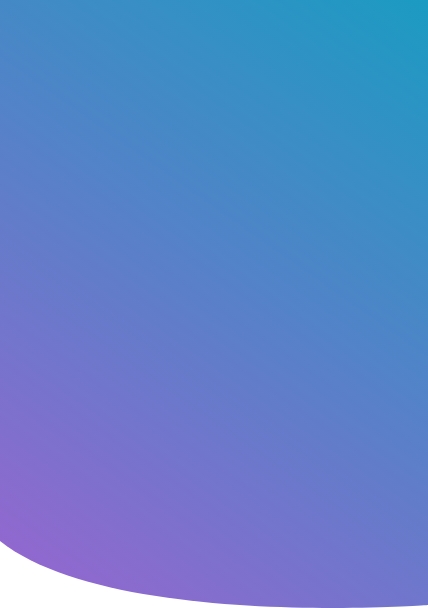 A large sports entertainment app partnered with FeedMob to increase organic momentum during peak advertising season. FeedMob’s goal was to improve the client’s US iOS App Store ranking in the free sports category, as this lift could potentially drive organic installs.

To do this, the client sought to partner with FeedMob to validate the use of incent bursts, with the hope of increasing retention, down funnel activity and scaling their installs. FeedMob’s proprietary tools allowed for real-time tracking, analysis and successful optimization of high performing sources.

Strategy Development
FeedMob worked with the Sports Entertainment app to identify trusted media sources and implemented a methodology for optimization.

Incent Bursts
FeedMob ran two separate weekend incent bursts with the objective of driving a high volume of installs and post-install events. This would allow the app to rank higher in the App Store.

Competitive Testing
The client simultaneously tested FeedMob against another agency. FeedMob’s expertise, aggregation of partners, and dynamic campaign management allowed for competitive results. By the second weekend, our team was exclusively running the test and outperformed our competition. The chart below shows the resulting iOS App Store ranking tracked in Sensor Tower.

Despite uncertainty during COVID-19, FeedMob successfully achieved their client’s goal of driving iOS AppStore rankings. This strategy enables our team to run the test at a larger scale during the peak sports season. By leveraging their expertise in testing, strategy, and supply aggregation from 300+ sources, FeedMob has successfully scaled a number of clients in Sports Entertainment.

September 20, 2022 How to Decrease CPAs with DSP Traffic

January 3, 2023 How to find premium users while driving down CPA

Overview In a quest to find greater scale and achieve a more diversified portfolio — including premium partners — a well-known app turned to FeedMob for help. This client understood the challenges of working with premium partners, especially around CPA. Premium partners typically charge hundreds of dollars more per acquisition than other partners. Consequently, the client needed help testing new supply to find the most cost-effective partners. Additionally, in the wake of SKAN, the client

FeedMob has been testing SKAN with clients. Explore what we have learned through these experiments.